Well, whatever happens now, it is a great day for me. The end of a very long journey... Catyph is released on Steam, it's up to you now!

This new release (my second "real" game after ASA) also comes with other new things in which I put a lot of efforts, with the help of other people from The Icehouse Collective:

- Catyph artbook, including the Making of the game


Thanks a lot for supporting me during the past 2 years, when I was working alone at home, with no money. It's been tough but interesting. 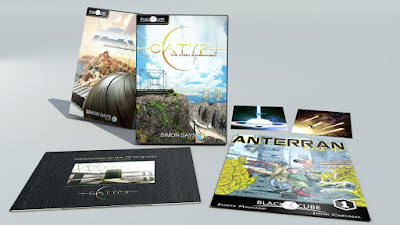 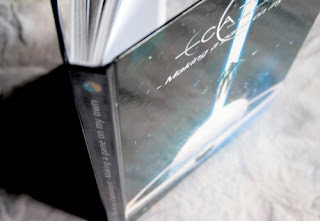 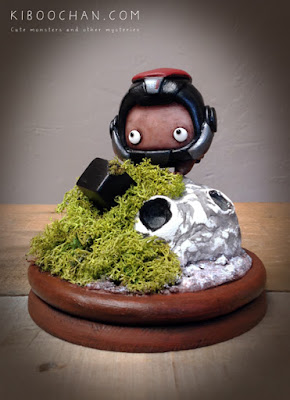 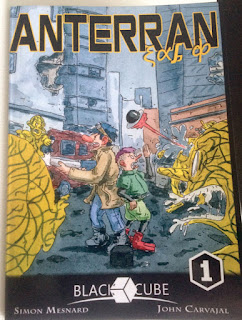 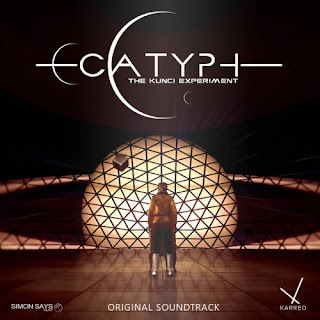