The OST of  MYHA is composed of 9 tracks that include 7 free royalty free musics that you can download on DL-Sounds.com (I was glad to find this site during the Game Jam!).
The Main Theme of the game is an extract of a Trash Metal song by Warnament, a Macedonian group that includes Deki (Dejan Stanojevikj), who was one of the guys who helped me create Myha (Deki was in charge of the music and the diary voice - where he did a great job with his friend Rashko Temelkovski). 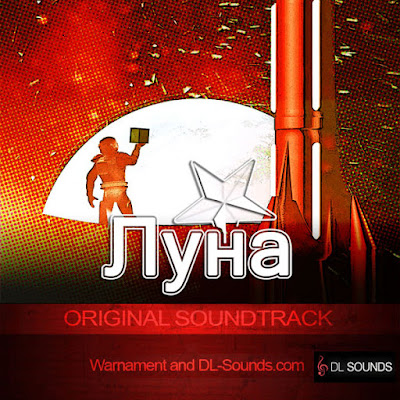 You can listen to the soundtrack of Myha in streaming here on GameJolt, or you can download all the tracks in a single archive here.

Don't forget also that you can listen to the soundtracks of ASA (the game) and Catyph (the short film) composed by Karreo, available in free streaming on bandcamp. You can link to it through the Black Cube site here.

If you like the Black Cube series but have still not decided yet to play Myha, you can also have a look at this series of 2 videos by Chestonic (Let's Play Myha).

Don't miss the wakthrough of MYHA in the previous news on this blog!