The HD Remake of ASA: A Space Adventure (which is available on Steam and other stores) has recently received updates that fixed important bugs. All known issues were fixed and the game should now run fine on all supported systems. That is exactly what we were waiting for, in order to release the Icehouse self-published DVD of ASA: Remastered Edition!

As you could see in the Launch Trailer of the game, the DVD was meant to release a few days after the digital release, but finally we chose to wait a little longer and make sure that everything works perfectly. We are sorry if you have been waiting all that time!
Despite the hard work made during the Beta Test process, we know that there are always a few issues that occur after the game release, depending on everyone else' computers and settings. At least this DVD edition should be 100% working, and I think it was worth waiting for it. I have also added a few bonuses on the disc, in order to fill the free space still available after adding the game for Windows, Mac and Linux.

More details on the shop of The Icehouse! 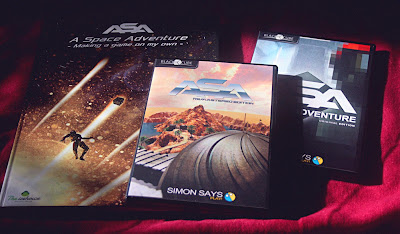 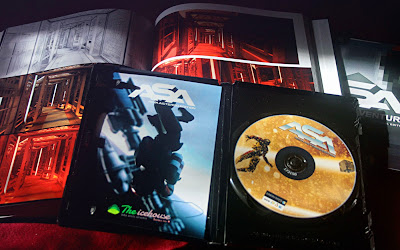