As anounced in the previous article, I have an important news today.

ASA: A Space Adventure (that you probably know well, now?), will finally release on Steam in Q1 2015. And not only the game will be on Steam, it will be a Remastered Edition! 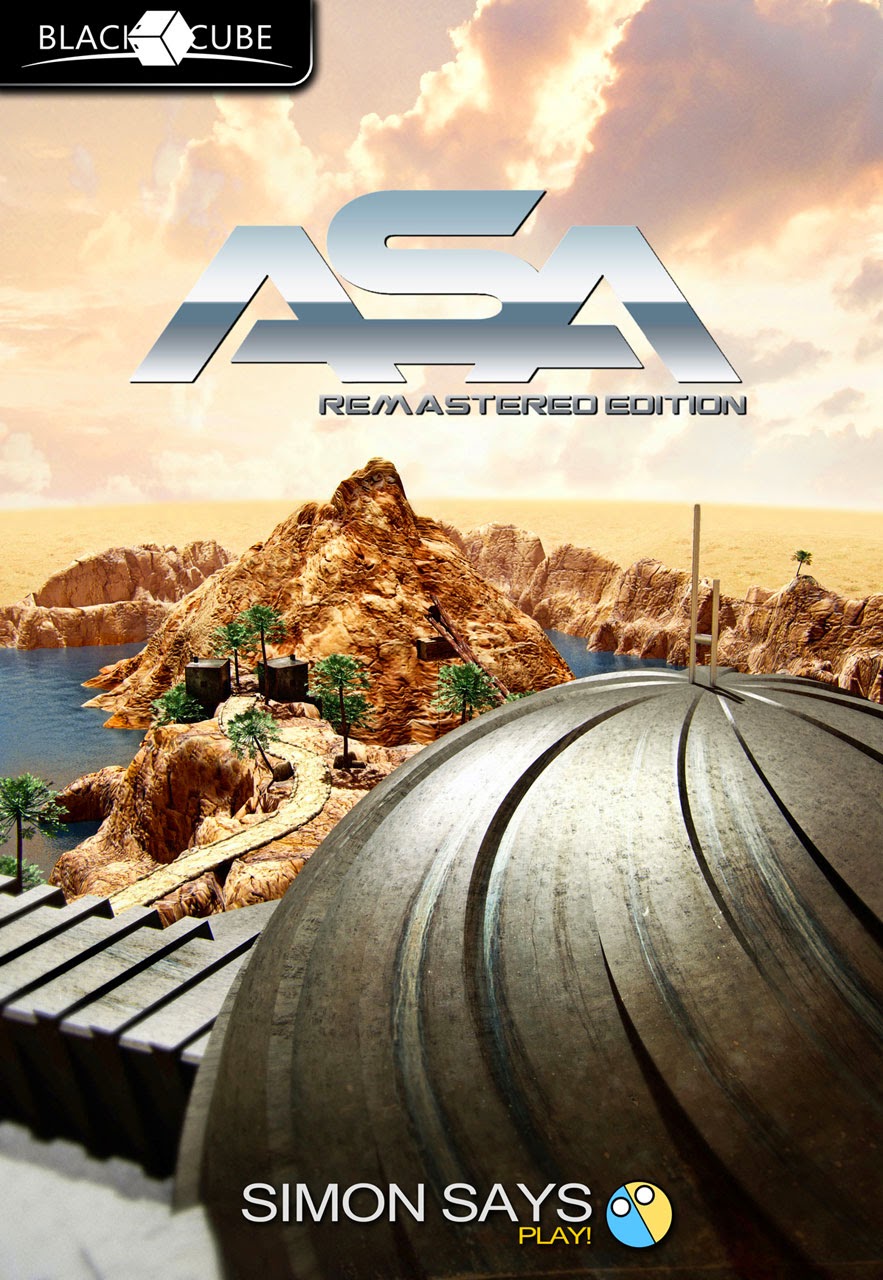 ASA: Remastered Edition will try to fix the different issues of the original game. You can check the 2 trailers below:


ASA: Remastered Edition will have the following new features:

The game will release on Steam, but we will also try to release it on GOG. It is still too early to know if it will be possible.We also plan to release a self-published DVD version on the Icehouse shop (http://shop.theicehouse.fr).

Of course, everyone who purchased ASA Original Edition (digital) before this announcement will have the possibility to request a free copy of the Remastered Edition. They will receive a free Steam key by email. But please wait for the release of the game before asking for it! I won't answer to these requests now.

You probably understand better why I have been tired lately. As a result, I am sorry to say that Catyph is now officially delayed to 2015. However the development is going great, and I am very happy with some of my ideas of puzzles, so I'm sure you'll enjoy it. I ask you a bit more patience now! Thanks!