ASA: A Space Adventure, the first game of the Black Cube series by Simon Says: Play!, will be discounted to -75% on Desura during a long period before the release of Catyph, from the 1st of May to the 1st of September 2014 (which doesn't mean that Catyph will release the 1st of September...). 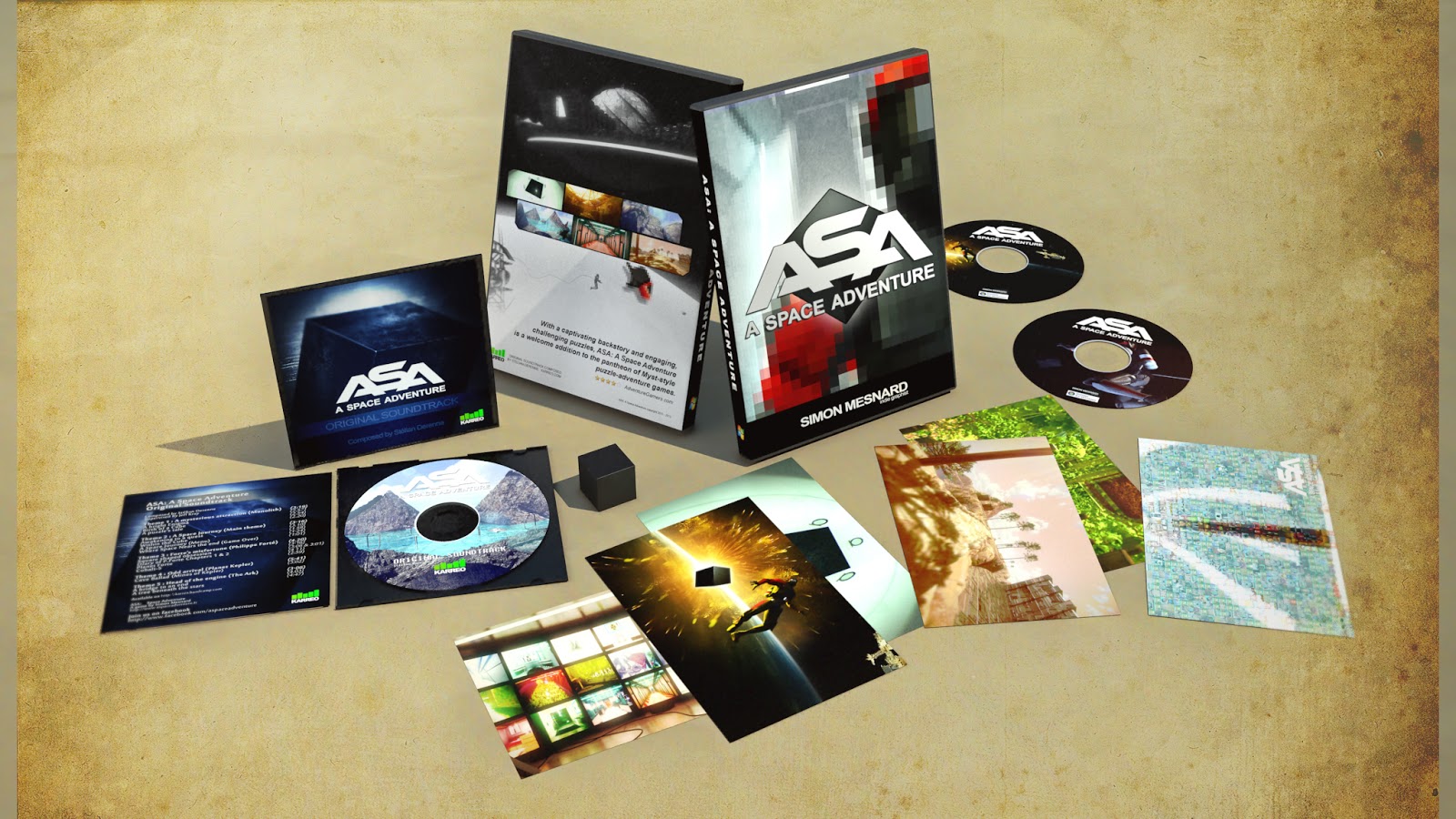 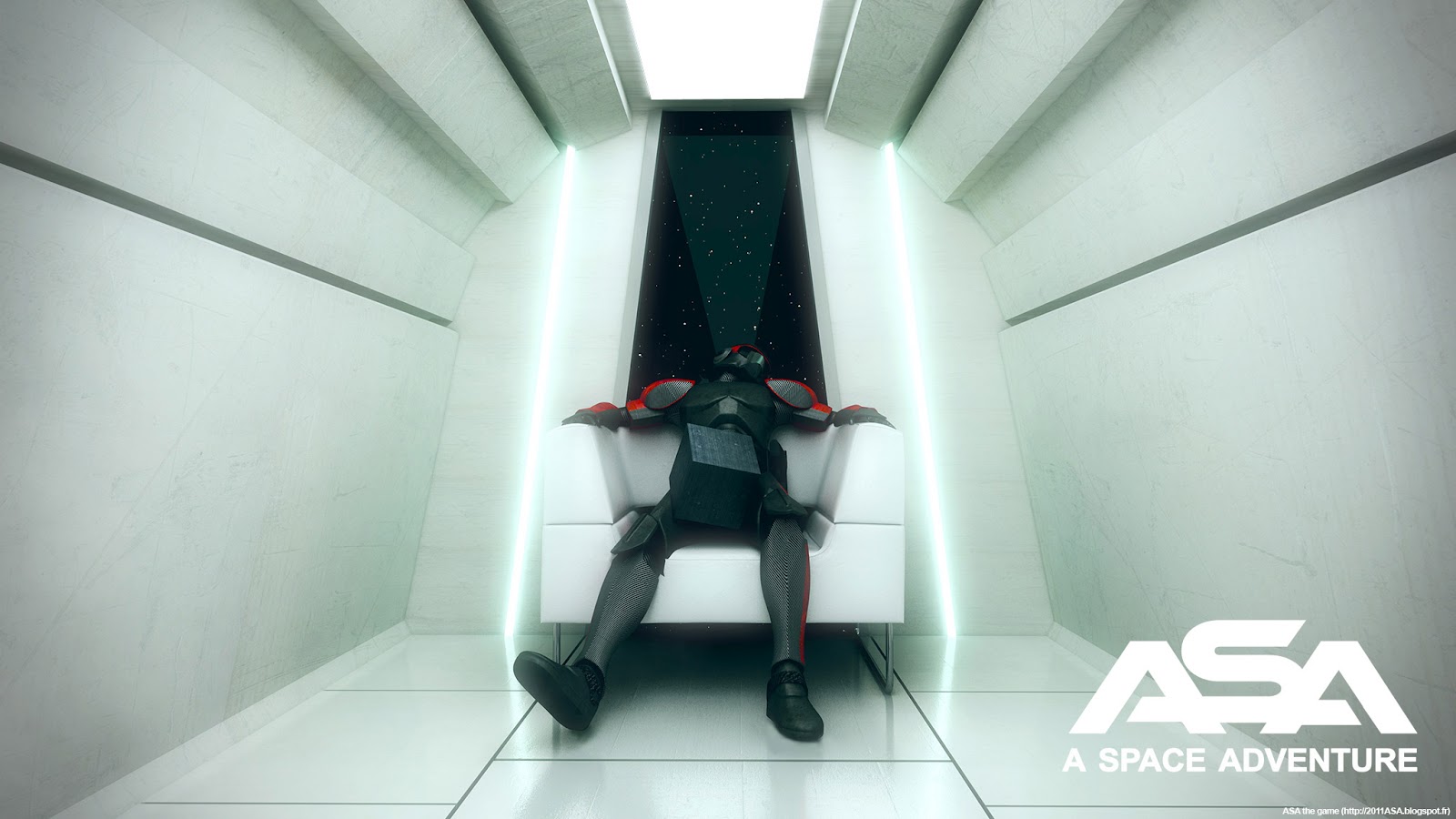