You are the hero of Catyph

As the hero of Catyph, you needed a new spacesuit compared to ASA. The game takes place in the same world, 5 years later, when Men discovered new technologies. As a result, the design of the suit had to be an evolution of the old one from ASA, but it also had to look more modern. Maybe in 5 more years the design will be perfect, reaching something like the suits in Mass Effect ? :) 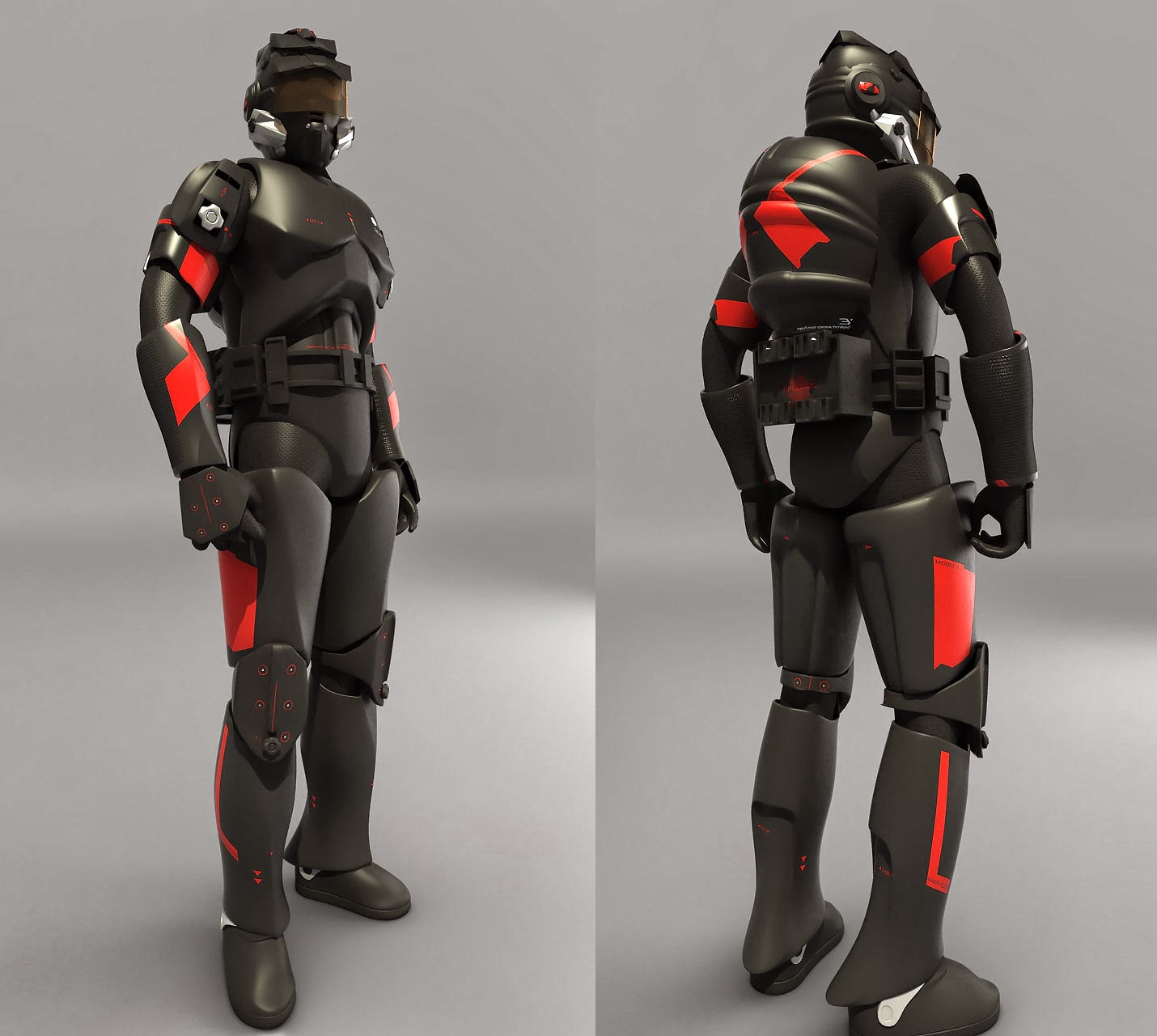