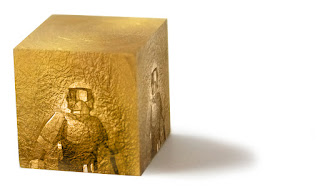 The (main) production of ASA is finished ! All that is left to do is some minor improvements and bugs fixing. The game is still to be released in december (forget the previously announced "november" : it was before my hdd crashed).

I take this opportunity to remind that the ASA Original Soundtrack by Stélian Derenne will release the 1st of december ! Stay tuned !